It is hard picking the best online action games, especially when so many people have made flash action games. If you are looking for something a bit different, then try these action games. 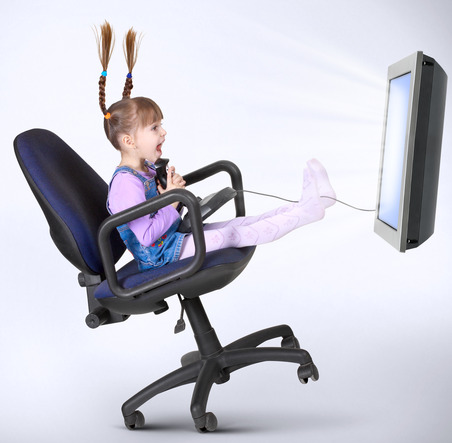 If you are lucky, you can play this game for real instead of the Beta version, and it is pretty amazing. You get to fight your way through a kingdom of magical and strength-based monsters and fighters, and it does allow you to fight with a fair amount of skill, so that game play does not become too repetitive. It is fun smashing crowds of smaller enemies whilst the bigger monster approaches, and game play is very fast-paced and chaotic.

Dodge, aim, block and attack mythical beasts and monsters, most of which dwarf your small character. It feels a lot more organic that most slash and smash action games and having to use tactics and strategy to defeat enemies makes the game all the more interesting.

Continent Of The Ninth Seal

Work out some fluid combinations and you can have some real fun with this game. It involves slicing your way through fighting opponents in a medieval wonderland. It is a very good-looking game and many of the controls feel familiar, which makes it easy for even casual gamers to pick up and play. There are even a few slow-motion shots so you can see how devastating your blows were.

The best thing about this game is that you can interact with your environment. If you see a sword wielding dog fighter run at you from across the desert, you can pick up a log and whack him back to hell. You can throw stuff at your enemies and even pick up your smaller enemies and throw them back into the crowds. Unlike the other games already mentioned, this game is a little less chaotic, where you will find yourself fighting just a handful of enemies at a time.

Every one at freeonline-flashgames.com strive to collect the best free flash games online and bring them to you! Doesn't matter if you are interested in action games or puzzle games, we'll always work tirelessly towards having the greatest collection online.